The association Sine Qua Non, which fights for an equal sharing of public space by women through out sports, photographer Lisa Roze, was mandated for a  portrait series to highlight the female players of Sine Qua Non FC.

For more than a year they have been playing football in the city stadiums.

The exhibition was made with the support of the city of Paris as part of the « Olympic Forms » festival. 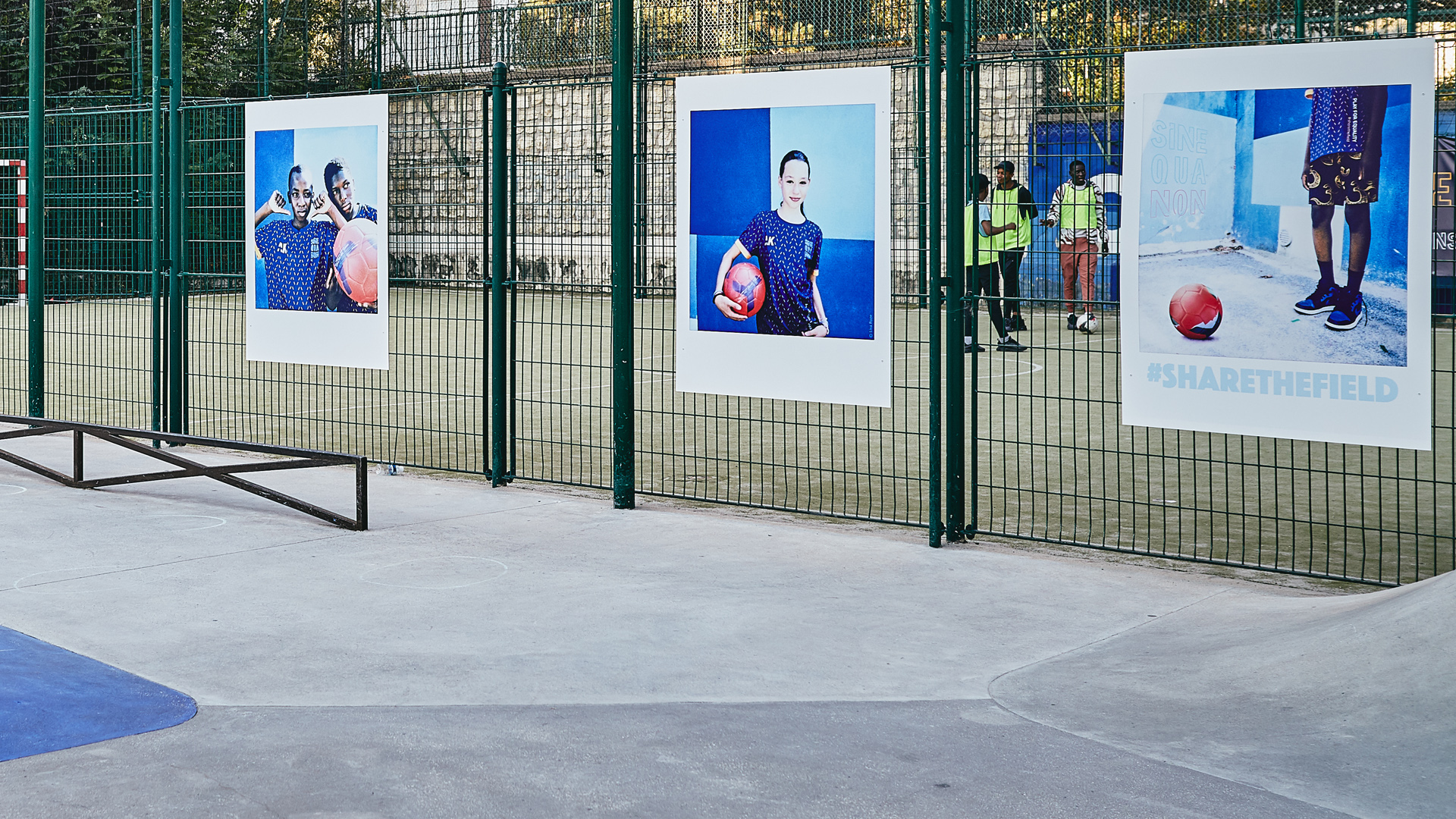 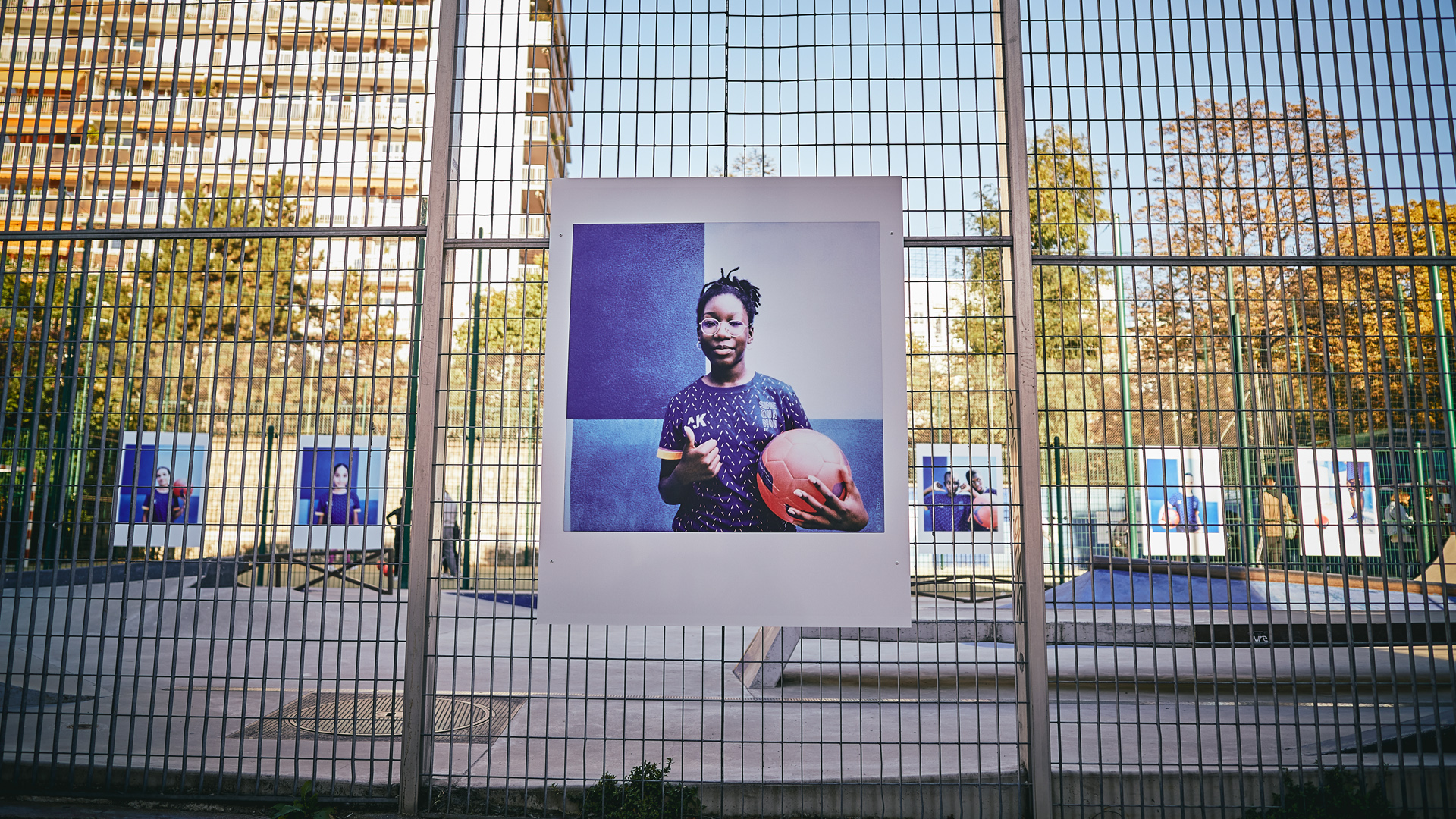 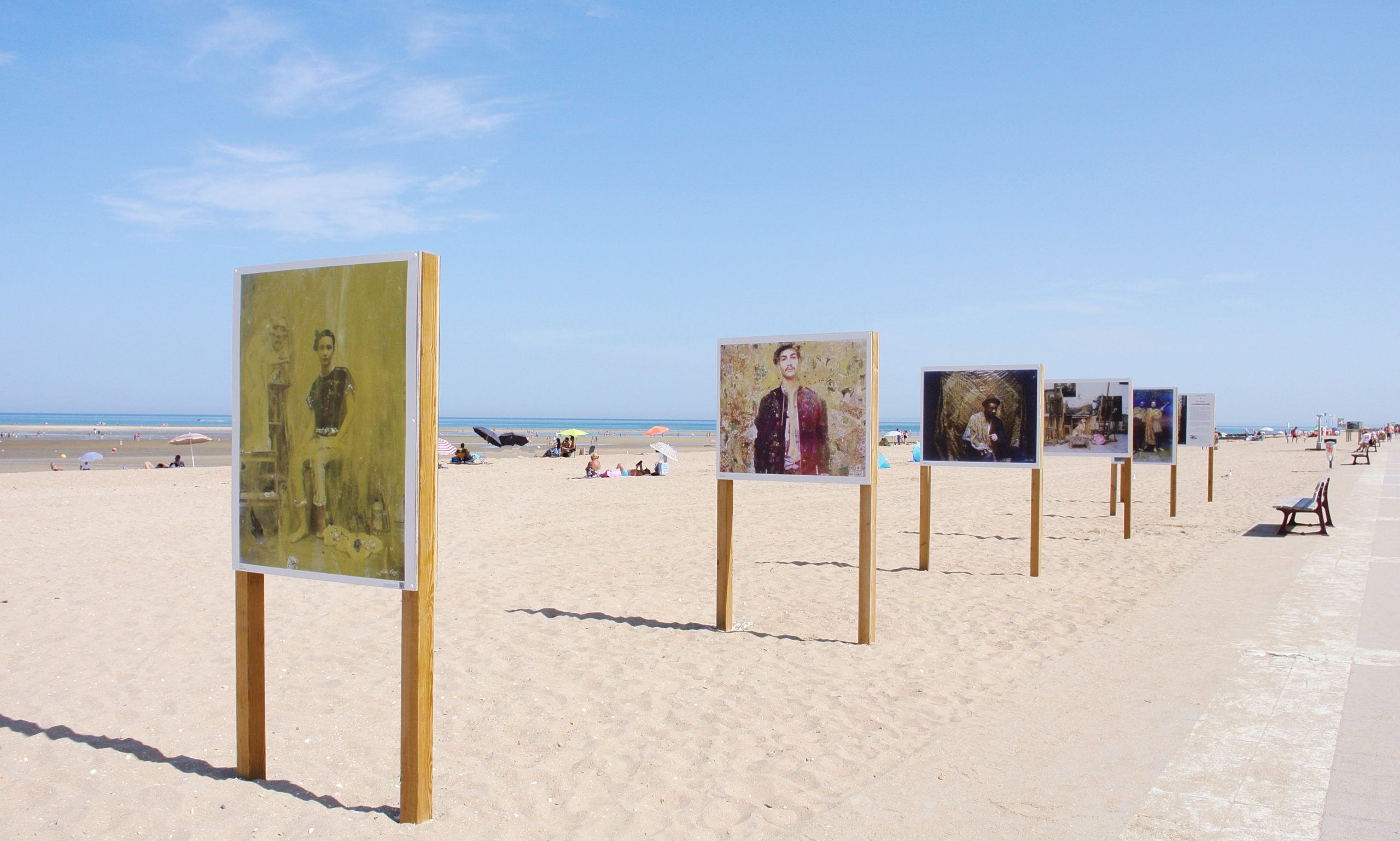 The Circulation(s) festival of young European photography and the Rencontres Photographiques.